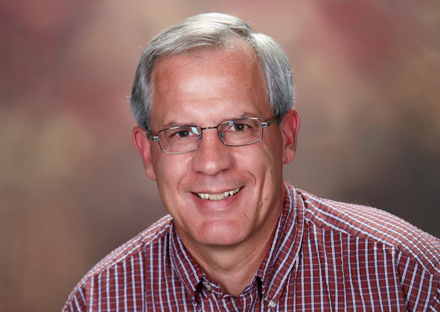 A native of Albuquerque, New Mexico, Dr. Maier attended the University of New Mexico and the University of New Mexico School of Medicine. He did his internal medicine residency and an additional year as chief medical resident in Portland, Oregon. After serving three years in the U.S. Navy in California at Naval Hospital Lemoore, Dr. Maier moved to Grand Junction in August 1991. He is a Fellow of the American College of Physicians and is certified by the American Board of Internal Medicine. 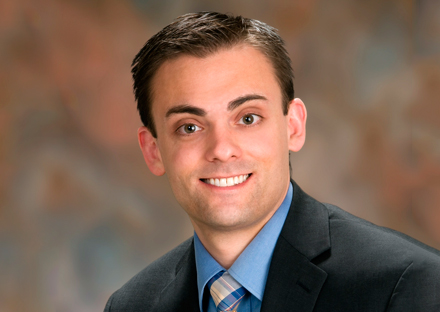 Dr. Johansen grew up in Flagstaff, Arizona. He spent two years in Finland on a church service mission, after which, he received his medical degree from Creighton University in Omaha, Nebraska. He did his internal medicine training at Exempla St. Joseph Hospital in Denver, Colorado. Anxious to get out of the big city, he moved to Grand Junction in 2013 with his wife and daughter. He enjoys reading, hiking and the outdoors. He is a member of the American College of Physicians. 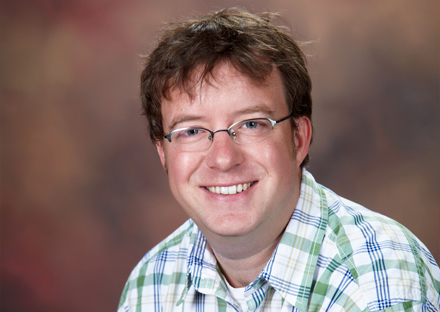 A native of Berlin, Germany, Dr. Seeberger received his medical degree from the Humboldt-Universitaet zu Berlin Charite in 2002 and his PhD in 2003. After moving to the United States, he completed his Internal Medicine Residency Training and an additional year as Chief Medical Resident at Norwalk Hospital, a program affiliated with Yale University School of Medicine in Connecticut. Dr. Seeberger moved to Grand Junction in 2008. He is a Fellow of the American College of Physicians and is certified by the American Board of Internal Medicine. 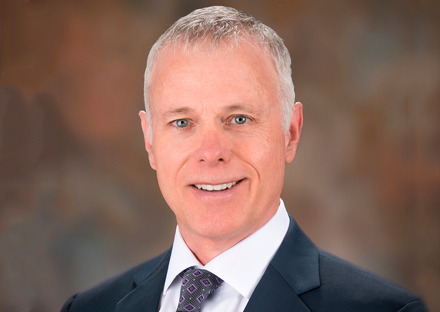 Dr. Coffey is a native of Fort Worth, Texas. Prior to studying medicine he served in the Peace Corps in Costa Rica and taught high school math. He received his medical degree from Southwestern Medical School in Dallas, Texas, and did his internal medicine training at the University of Alabama at Birmingham. Before joining Internal Medicine Associates he worked on the Navajo reservation in Arizona and at the VA Medical Center in Grand Junction. He is a Fellow of the American College of Physicians and is certified by the American Board of Internal Medicine.
Now accepting CHP patients 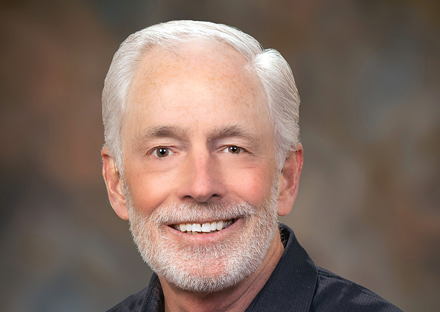 Dr. Foutz attended medical school in Cincinnati, Ohio and completed his residency at St. Joseph's hospital in Denver. After 30 years of practice in Denver and 12 1/2 years in Vail, Dr. Foutz moved to Grand Junction with his wife, to be near his youngest daughter, son-in-law and granddaughter. Dr. Foutz holds special interest in heart disease, diabetes and musculoskeletal disorders. When he is not engaged in his medical practice he enjoys hiking and plans to spend more time trying to improve his golf and pickle ball skills.